Network is a prototype for a turn-based tactics game, which is asynchronously playable in the style of letter chess. The player controls three units that have different status values and abilities. There are various objectives such as all collecting various coins or eliminating all enemy units.

Crucial tasks in developing the prototype were: 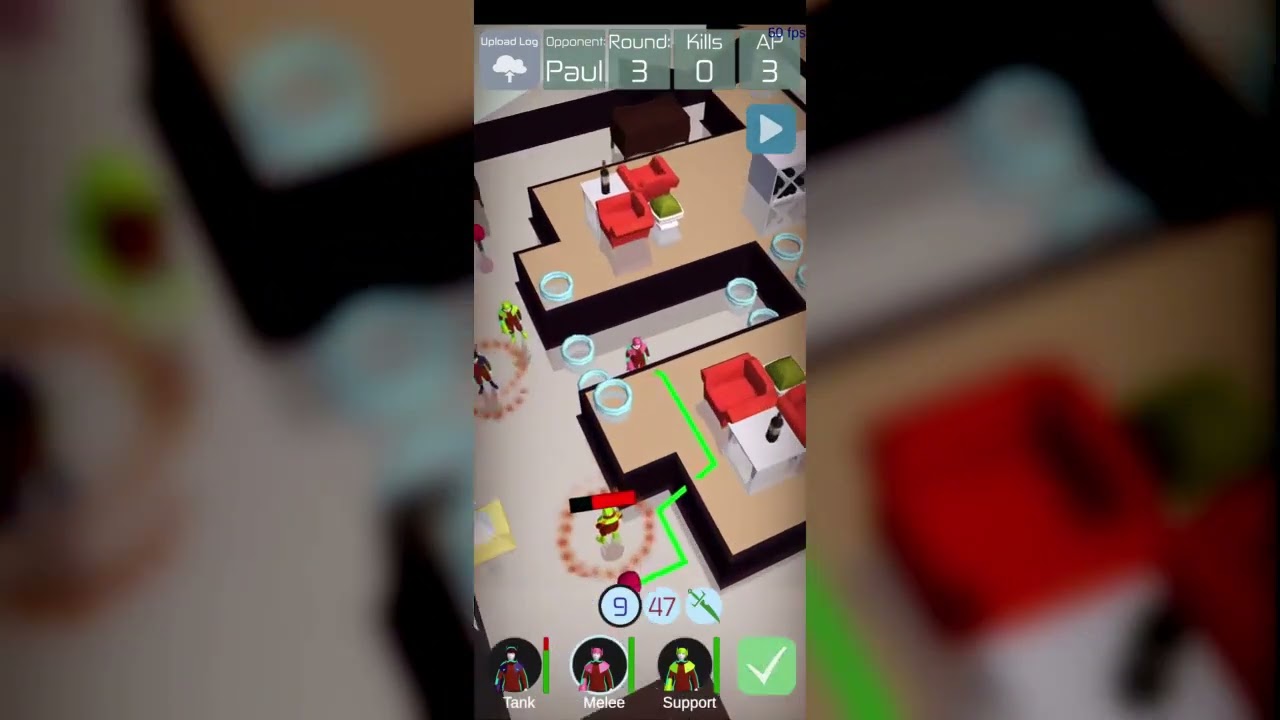